Cost of FSC in construction company

Accreditation under the Office of the Federal Safety Commissioner (OFSC) Australian Government Building and Construction Work Health and Safety Accreditation Scheme (the Scheme) consists of a two-step process; the initial application and an on-site audit process, both at no cost to the applicant organisation.

Although the OFSC does not charge for submitting your application and the subsequent audit, everything leading up to them will require your entire organisation’s commitment and will incur some form of cost, whether direct or indirect. In essence, there are two approaches that can be taken when preparing for accreditation, each of which having different cost and timeframe implications. In this article, we will attempt to break down the steps involved with each approach and lay out their associated costs and timeframes. 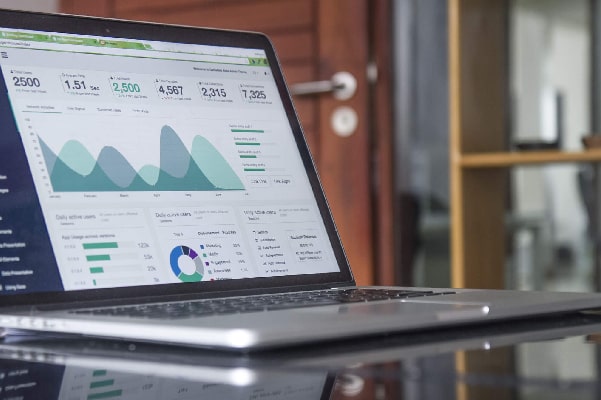 The two main approaches are: doing everything in-house, or hiring the services of an end-to-end consultancy such as Edara Systems to handle the process for you from A to Z. Below, are the different steps involved in this process with a cost/time scenario for each approach:

Accreditation under the Scheme involves some of the strictest and most prescriptive Work Health and Safety (WHS) criteria in the world and is known for being difficult to achieve. Therefore, developing and implementing a Federal Safety Commissioner (FSC) compliant SMS is the lion’s share of the work. Especially when starting from scratch.

An FSC compliant SMS consists of a series of Manuals, Policies, stand-alone dedicated Procedures, Forms, Checklists, Templates, and Management Plans that speak directly to the Scheme’s criteria for accreditation. Once these have been developed, they will have to be mapped out in FSC systems to demonstrate where and how they meet FC criteria. Organisations have the option of conducting this process in-house or they may opt for the services of a specialised safety consultancy such as Edara Systems. 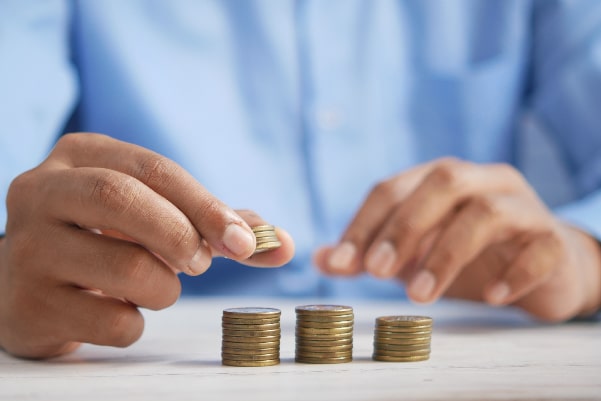 There are two options here: The organisation may have pre-existing systems they wish to use as a foundation to build new ones upon. In this case the cost of developing and implementing the SMS will be determined after conducting a Gap Analysis which will help scope out the improvements required to align your current SMS with FSC requirements. Alternatively, as it is usually the case with new organisations, a brand new SMS will have to be built from scratch.

In this case, the cost of developing and implementing your SMS will vary based on your organisational needs in terms of the nature and size of the operation and the magnitude of the processes that need to be documented. An FSC compliant SMS built ab initio may cost anywhere between $15,000 – $75,000 and can take as little as several weeks or as long as several months, depending on the scope of the organisation. 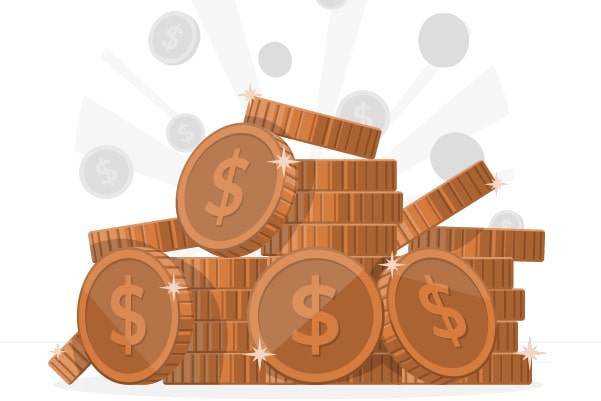 On the other hand, organisations with sufficient human resources could pull off this challenging task with the right amount of planning and exemplary leadership. However, when using internal resources, the cost of such task becomes even more difficult to quantify. The best way to approach it is by estimating the Dollar Value of the revenue generated (DV) by the elected employees’ job function per hour. This way, all Hours Spent (T) on this project and away from their regular duties can be added up at the end.

Another important factor to consider is time; if it takes experts in the field several weeks or months to do the job, it will definitely take a beginner a lot longer. Once the project is complete, you can multiply (DV) by (T) to get a fair idea of the cost of this project. 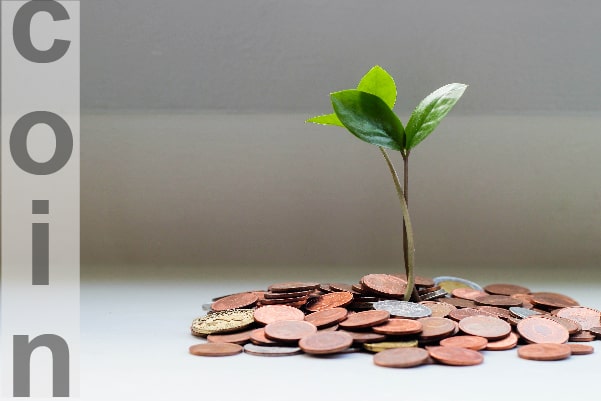 The audit evidence preparation step consists of generating and compiling day-to-day documented evidence of your SMS implementation. In the context of an audit, evidence typically involves verifiable records, statements of fact and any and all other information the auditor deems relevant to the audit criteria. Once all documented evidence of implementation has been fully compiled, the next step is to engage a Federal Safety Officer and schedule an audit.

When using the services of a consultancy, costs of generating evidence paperwork is conditioned by the particulars of the organisation and can cost anywhere between $5,000 – $25,000 (can take as little as several weeks or as long as several months, depending on the scope of the organisation.)

Generating evidence paperwork can also be done in-house. In which case, the same method used in the previous step can be employed to calculate the cost of this project (timeframes are conditioned by scope of the organisation and amount of resources deployed.) 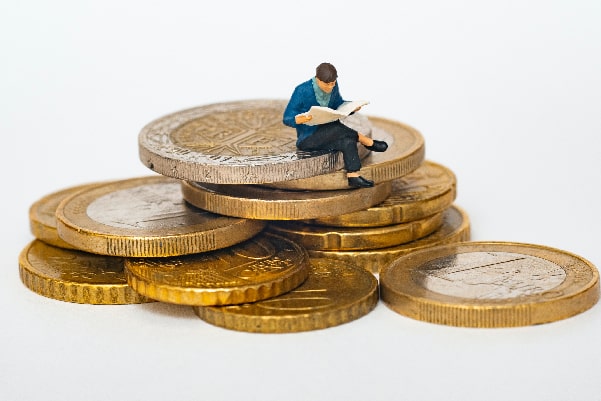 End-to-end consultancies like Edara Systems will have a safety certification consultant attend the audit on your behalf, answer all questions expertly, and provide the right evidence to the auditor as per FSC clauses requirements guidelines. We will be on call to answer all technical FSC Guideline questions (i.e. the standard.) Costs vary between $2,500 – $15,000 (can take as little as several hours or as long as several days and is at the auditor’s discretion.)

Your organisation may appoint someone to attend the audit on its behalf. This person is generally the same person who has been in charge of the project from the start, although it does not have to be. The auditor will determine the duration of the audit in terms of hours or days, as needed (the same method used in the previous step can be employed to calculate the cost of the audit.)

What ISO certifications are needed for civil engineering companies?

Most civil engineering companies aim to solve any emergent pro

What are the food and beverage ISO standards?

The diversity within the food and beverage industry can create